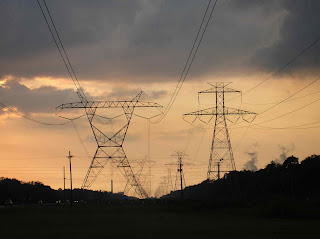 Critics of energy efficiency goals established for utilities by the Public Service Commission Thursday seemed to have a sympathetic audience among some members of the House Energy & Utilities Policy Committee.

Rep. Stephen Precourt, R-Orlando and committee chairman, said Thursday the committee is working on a comprehensive energy bill and will consider it on April 9. The committee heard a presentation by a PSC representative on conservation goals set in December for five investor-owned utilities and two of the state's largest municipal utilities, in Jacksonville and Orlando.

Susan Glickman, representing the Southern Alliance for Clean Energy, said conservation measures cost 2 cents to 4 cents per kilowatt hour and avoid the need for new power plants, which she said cost 12 cents per hour. Representatives of the Florida Solar Energy Industries Association said solar is a small part of the conservation cost but is helping create jobs in the state. 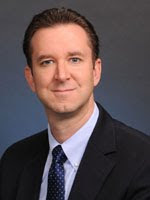 Horner said after the meeting that he wants the committee bill to address to address the Florida Energy Efficiency and Conservation Act. He also wants the PSC to reinstate the Rate Impact Measure (RIM) for analyzing those conservation measures. The Southern Alliance for Clean Energy opposes using RIM to measure energy-efficiency programs.

"I'm pro-efficiency," Horner said after the meeting. "But I think we need to be responsible and not provide incentives to wealthy people on the back of a tax on poor people."

Precourt said after the meeting it hasn't been determined whether the proposed committee bill will address the RIM test or the conservation goal-setting law. "We are still working on the policy and don't want to rush it," Precourt said.

Taking advantage of utility customers is nothing new for Florida's utilities, but this is a new low. Calling the charge to operate a program to help customers save money a "tax" is just plain wrong.

Will Florida's utilities encourage lawmakers to think of pre-payment for a utility-owned power plant as a tax, too? I think not.

Progress Energy, in particular, is making baseless claims that it will have to charge customers $17 a month for energy efficiency programs.

Does a Ford Fusion bought in Florida cost three times what one in California cost? Then why are Progress Energy Florida's cost estimates so high?