A House panel on Thursday saw some of the prettier and uglier sides of coastal oil drilling and production.

The House Select Policy Council on Strategic & Economic Planning held another hearing in a series towards developing legislation to allow drilling in Florida waters, which extend 10.3 miles into the Gulf of Mexico.

On Thursday, they saw the industry's prettier side during a presentation on BP's Wytch Farm oil production facility along the southern coast of England. 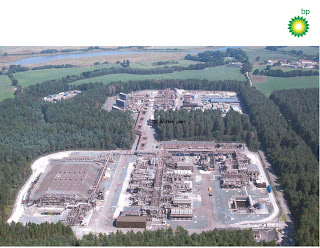 The company has drilled horizontally from land to extract oil more than six miles away offshore in Poole Bay without creating noise, odor or visible oil, according to a company video clip that was shown to the council.

"Contrary to popular belief this is a high-tech industry," said Larry Thomas, BP's general manager for public and governmental affairs in the United States. "In fact, many of the technologies and deep-water operations are as challenging as what NASA faces in space."

Bud Danenberger, a former U. S. Minerals Management Service (MMS) official, said 113 oil product platforms were destroyed in 2005 during hurricanes Katrina and Rita and 16,000 barrels of oil spilled from platforms and pipelines in federal waters. 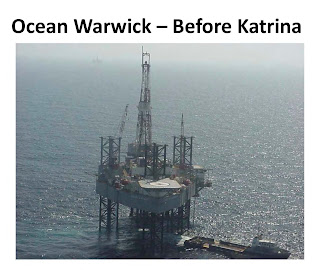 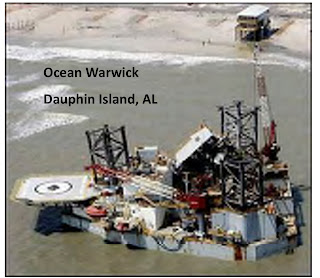 An MMS report he included with his presentation said those spill estimates did not include 250,000 barrels spilled onshore and in Louisiana state waters during Hurricane Katrina.

The council meets next on March 1 and will begin discussing policy and legislation, said Rep. Dean Cannon, R-Winter Park and council chairman.

To view the more photos and data, download the council's meeting packet by clicking here.